THE SUCCESS OF REALLIFECAM 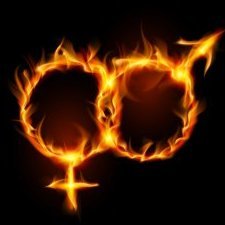