Every since the fight with her two room mates "Carina and Sabrina" she doesn't stick around the apartment much,  I guess she is letting them know that she is the one keeping that apartment going.  Lik 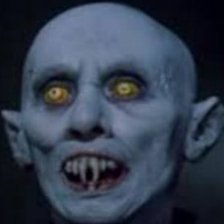 Robberman--You can rest easy, SugarBonnie is back in her bed and sleeping. Rasta dude Is in the living room with Carina and Elvis. If he stays I guess he gets the couch. Have to wait for this story li

The conspiracies will amaze all