You would think Kitty would be aware of Zoya and Nelly's small titties and they are well liked. She might be self-conscious about her tits being too small but hiding them is doing a disservice to hers 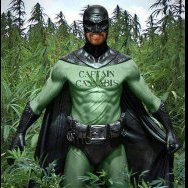 Not sure why he is wanking off on the couch when he has that ass to tap anytime he wanted to......lol Or maybe he just thinks he can........lol Image Content Removed