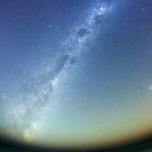 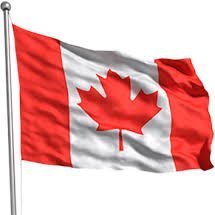 Sadly, Sofie has left B2. She was definitely the one who kept B2 alive. I will miss her since she provided us with so much during her stay. I wish her well in all of her future endeavours. Hopefully,

Now that Sofie has gone the ship has began to sink,  Sofie was good for B2, nothing fake always herself and kept the viewers coming back for more, she always gave us a show at least 3 or 4 times a wee