need a laugh when rlc is dead #2 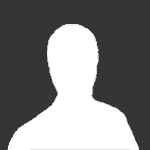 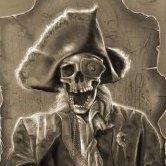 A policeman had a perfect spot to watch for speeders, but was not getting many. Then, he discovered the problem; a 10 year old boy was standing up the road with a hand painted sign which read, "SPEED

A woman is driving alone down a dark country lane one night when suddenly the car stops. No matter what she tries, it won't restart. After a few minutes, another car pulls up behind. Scared, she locke