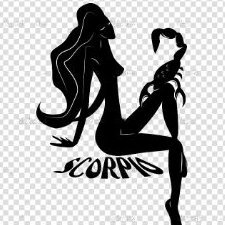 Back again. 4th time is it. Easy money to help provide for the kid I suppose. 🤣