By TigetJackson
September 14, 2019 in General Discussion 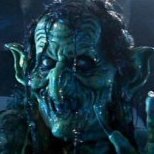 I laugh at anyone who uses the term model for them. it's hilarious. They are not models. 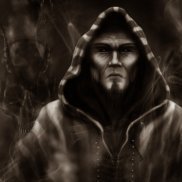 Models my arse. Some people come out with so much crap on this forum. Thinking this is going to help any career just shows how dumb these broads really are. Getting a friend to take pictures and posti