What Do The Tenants Think?

By RUBBERMAN,
November 15, 2019 in General Discussion

Never really been voyeurism for obvious reasons but agree shouldn't be interaction between tenants and viewers. Personally think criticism is fair especially if they are being lazy, covering up and do 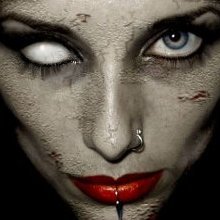 Getting paid to lay around looking at technology majority of the time and do very little. You really think they will give a fuck what paying or non-paying think! All about the money.  And I'm sur