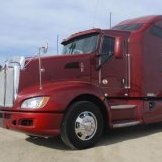 The Names are Added to start the Poll.   There are only a Couple of Guys in the RLC Apartments that could take care of themselves in a fight.  Most could not even fight their way out of a We 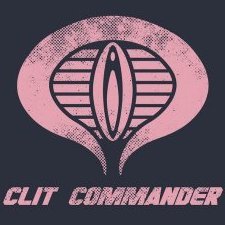 Hard choice as not the manliest bunch. Most if they were dating your daughter, your daughter would be the one dealing with any assholes.